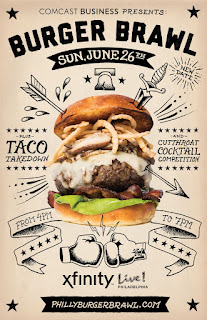 This Sunday, June 26th, a handful of Philadelphia chefs will arm themselves with a grill, heaps of beef, and other secret weapons to battle in the sixth annual Burger Brawl. This will be my second time attending (first time was in 2013 and I got a sweet tan and a belly full of burgers), having missed the past two years due to a shore vacation (sucks to be me).

Of the expected 40 contestants, I've generated odds of winning for a select few using a proprietary algorithm whose variables include the quality of photographs from a Google image search, whether or not I know them, and whether or not they follow me on Twitter. If you plan to attend, please note that tickets will not be available at the door (but can be purchased here), kids under 10 will be admitted for free, and that maybe you shouldn't bring your kids because Mike Jerrick is one of the celebrity judges and he's been known to scare kids with his IN YOUR FACE style of video journalism*.

Without further ado, some odds on who's going to win. 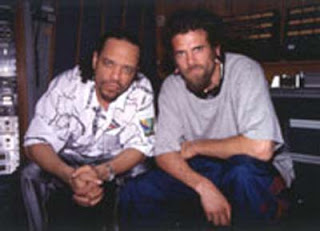 Lucky's Last Chance
Hailing from Manayunk, this 2013 People's Choice winner has more burger offerings than Imelda Marcos has shoes in her closet (that joke was funny like 30 years ago). If you Google "Chris Barnes," you get a bunch of pictures of Six Feet Under frontman Chris Barnes, including this one of him with Ice-T. While not the actual owner Chris Barnes of Lucky's Last Chance (who's way more handsome), it's pretty sweet that at least someone named Chris Barnes has hung out with Ice-T, who also probably likes burgers.
Odds: 3-1 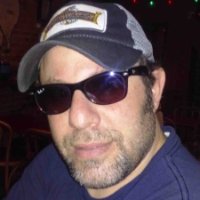 Taproom on 19th
I met Michael Strauss at a Big in Munich concert (the former chef band whose members included Jeremy Nolen and Ben Puchowitz). We sung along to 80s hair metal hits and he knew all the words. Strauss has also given me the honor of judging the Taproom's annual chili competition for two years running and he likes 90% of my Instagram posts. What's it all mean? I'm not sure, but look at how sweet those Ray Bans are.
Odds: 5-1 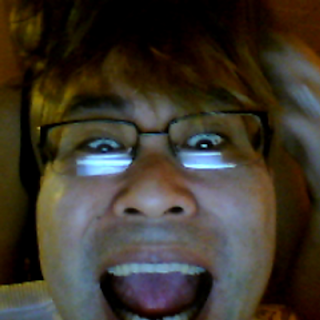 SpOt Burger
Josh Kim makes my favorite cheesesteak in all of Philadelphia. His burgers are no slouch, either. And look at that face. It's maniacal. It's saying, "You had better damn well like this burger!" Or maybe he's just trying to see the back of his throat. Either way, you're definitely gonna like the burger.
Odds: 10-1 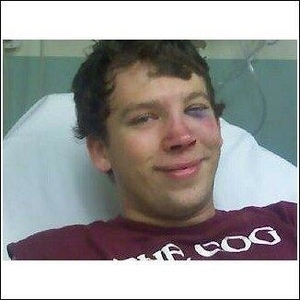 The Blue Duck
And finally, back-to-back winners, The Blue Duck. From the looks of that shiner, it's apparent that these guys a prepared to defend their title. Will it be a 3-peat? If you've ever been out to their spot in Northeast Philly, they make a convincing argument with the rest of their menu. They also put pork roll in their burger, which could be considered a PEM (Performance Enhancing Meat). However, much like the MLB of yesteryear, this hasn't made it into the rule books, so I applaud their innovation. Plus, Kris Serviss (pictured) has a winning smile.
Odds: Even

You can sample these burgers and more (plus tacos and cocktails) this Sunday from 4pm-6pm at Xfinity Live! You're only limited by your appetite (and two hours, of course). If you see me there (look for a husky Mexican dressed like he's trying too hard), say hi. Buen provecho.


*I'm so jealous of Mike Jerrick and hope to have his job someday
Posted by Fidel Gastro at 3:05 PM