The Cat is Out of the Bag 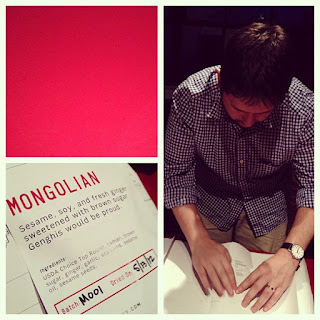 Actually, it's beef, and it's in the bag, a vacuum-sealed one to be exact.  After months in the test kitchen, I'm happy to announce my latest venture, Side Project Jerky.  Our not-so-humble mission is to provide the highest quality and best tasting jerky available, thereby spreading the beef jerky bible to jerky eaters both on the go and at the bar.  Foobooz gave us a great write-up this morning and can tell you when and where to get it in the coming months.  You can also follow us @sideprjctjerky on Twitter and check out webpage for more information.  Buen provecho.
Posted by Fidel Gastro at 12:05 PM No comments: 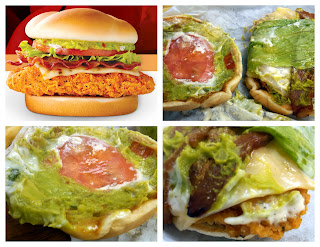 I feel bad for Wendy's.  Without Dave Thomas, the marketing's not the same, nor will it ever be.  For whatever reason, it was like they didn't even have to try under his watchful four eyes.  Now, they're flailing like the rest of the fast food giants, not only with their completely forgettable marketing campaigns, but also with their "throw a bunch of shit at the wall and hope something sticks" method of introducing new dishes.  Their latest attempt—a spicy chicken sandwich topped with pepper jack, bacon, and "natural" guacamole—was the first one in a long time to grab my attention, primarily because of the word "natural."  I'm assuming that they couldn't legally use the term "fresh" and figured "natural" would convey the same idea, but when I looked under the hood, the guacamole's neon-green hue reminded me of Ecto-cooler, and it had the telltale tang of something mass produced and infused with whatever acidic chemical is used to prevent it from turning greyish-brown.  Guacamole notwithstanding, I still ate the whole damn thing in five seconds, and the reasoning is simple.  The spicy chicken breast is one of the greatest and best tasting innovations in fast food, and the toppings are no match for its bold flavor, so the only thing you really taste besides the chicken is regret.  Try it if you must (Serious Eats and DidjaEat? both liked it), but my recommendation is to stick with the standard.  Buen provecho.
Posted by Fidel Gastro at 2:18 PM 1 comment: 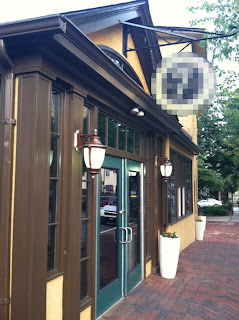