The Regular Ass Guy Bullet Point List to Being a Man 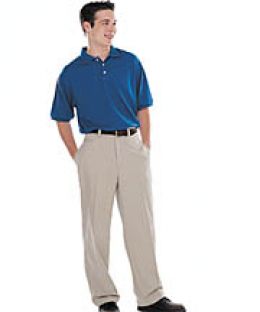 While indeed thoughtful, Business Insider's "Unofficial Guide to Being a Man" appears to be written for a narrow audience. After all, we can't all be overworked and miserable millionaires with no life skills at the ripe old age of 28. With that in mind, I've curated my own list for the rest of us, because being a man today is basically the same as it was when our dads were on their grind, just with tighter clothes and a lot more fantasy football.
If you need a little more clarity, this song ought to help.