Chef Spike's Good Stuff Eatery Opens, Nobody Seems to Give a Shit 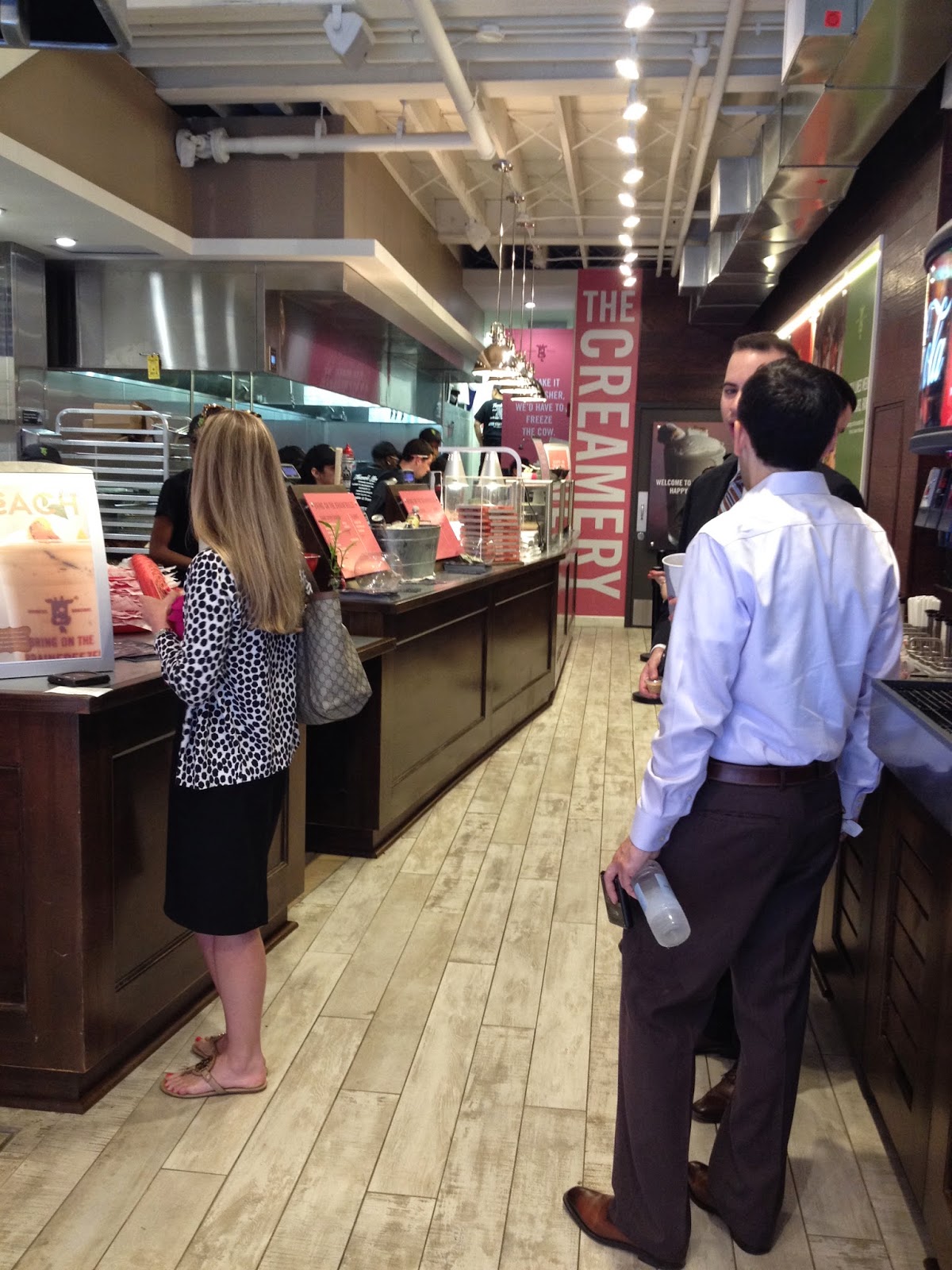 No lines out the door. No lines inside. Not that there was any real hype to begin with. According to Foobooz, Spike was there on Tuesday when the place opened, but after the requisite Scott Schroeder selfie...

He seems to have split. Not that I was interested in meeting the dude. It would have probably been awkward considering my opinion of him is less than favorable (TV makes you hate people). Instead, I'll continue to hide in the tall grass of the internet and serve up this quick photo series of the newly opened Good Stuff Eatery. My early troll's opinion is that although it's a blatant Shake Shack ripoff, it's not bad. I would caution against shitting on "Cheese Whiz," however. Buen Provecho.